Hi! I'm Kevin Niggeler, called by my friends Kiwi as well: I attended the European Institute of Design (IED) in Milan, where i graduated in illustration in 2016.

I started working as an illustrator in Milan where I love to create bold and neat illustrations, capable to express concepts in a simple but captivating way.

My work is influenced by events and nowadays culture, I try to show a vision of the world and the society we live in with the aim to transmit emotions and inspire reflection in the public.

In 2017 I decided to enrolled Mimaster in Milan where I had the chance to collaborate and participate in many contests held by La Repubblica, L'Espresso, Anorak, Mondadori, Feltrinelli and The New York Times.

Among my clients there are L'Espresso, Donna Moderna, Liber, Interjet magazine, 37A magazine, Bergamo Scienza and many others 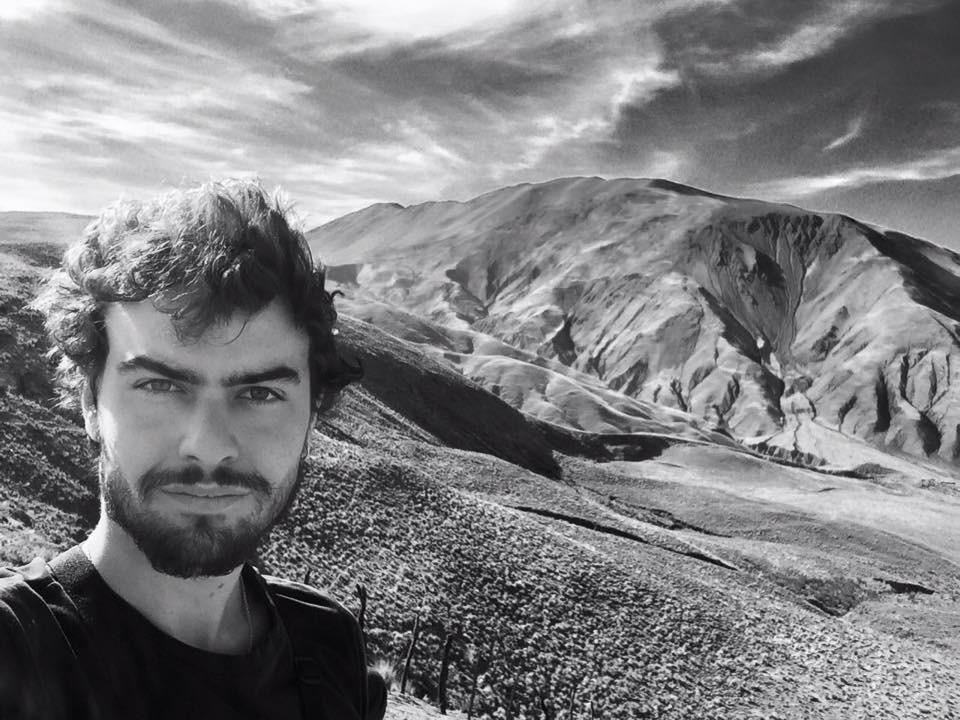